Puerto Rico has really been an escape for us recently, so when our anniversary was coming up we decided to head over for another weekend of fun.  We didn't have any set plans on what to do, but found some quickly.  We went to West Marine again to pick up boat supplies, and went to the mall for some window shopping.  We grabbed lunch at Macaroni Grill, which was delicious! Our waitress asked if we had plans for that night and she mentioned this huge costume party/concert that was going on.  She invited us, gave us her number, told us where to get costumes and tickets, and we decided to make plans.  To avoid expensive last minute costume shopping, we went and bought some face makeup to transform ourselves into zombies…this way we could wear our normal clothes and still be in costume.
After we secured our attire for the night we had some extra time to explore.  We decided to visit the Bacardi factory, which offers free tours and teaches you a little Caribbean history. It was cool to see.

We got lost trying to find our hotel, but finally located it after the front desk gave us turn by turn directions. Doing our zombie make up was quite the task and it could have looked better, but it turned out just fine.  We caught a cab to the party, assuming parking would be crazy.  We followed others in costumes and got our place in line.  There had to of been thousands and thousands of people there.  It took us 2 1/2 hours to get in.  They have you go through metal detectors and pat you down which made me feel safe.  Snoop Dogg was the main act for the night but they also featured LMFAO and others.  It was fun to get dressed up, eat pizza at 2am, stay out until 3am and enjoy people watching with all the crazy costumes!

We slept in the next morning (when I say slept in that would be until 7am), had free breakfast at the hotel and then headed out to explore some more.  We took a drive up the coast a little bit, ran into a random parade, and spent our last few hours relaxing with nothing to do.  It was a nice get away and it was great to spend time together.

It is crazy to think it has been 2 years since we got married.  I know that is really nothing in the big picture of things, but it is still better than one! :)  Even though marriage is hard work, we are enjoying every minute of it.  Everyday I feel so blessed to have my best friend by my side.  So here is to another Puerto Rico adventure, 2 years of marriage and many more adventures and years to come!

Here are some pictures from our trip. 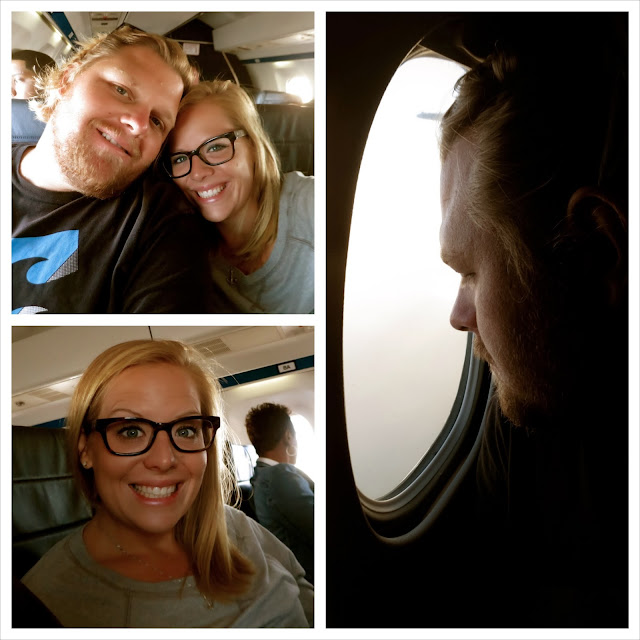 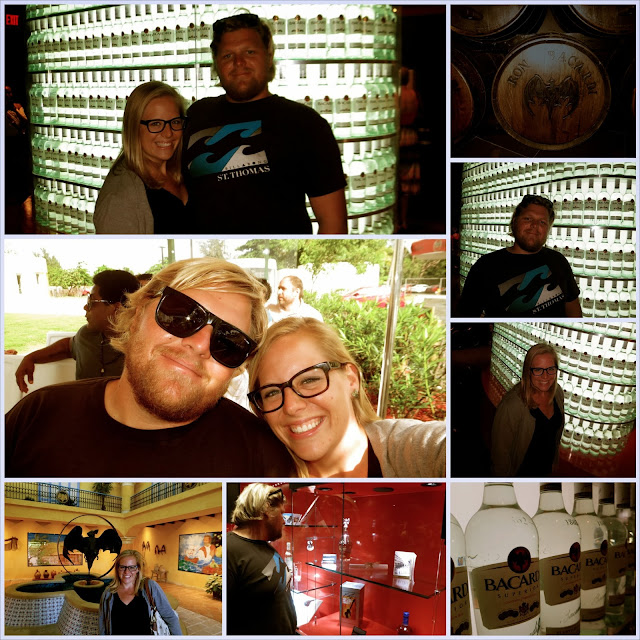 Pictures from "Circotic" celebrating Halloween with the Puerto Ricans. 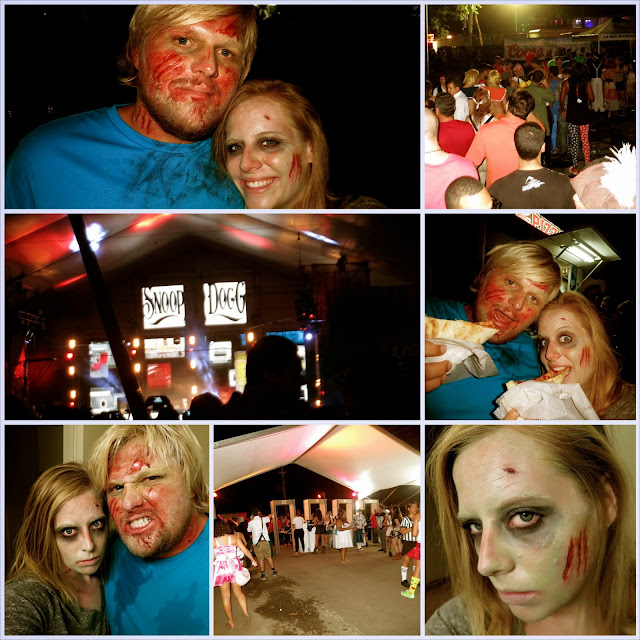 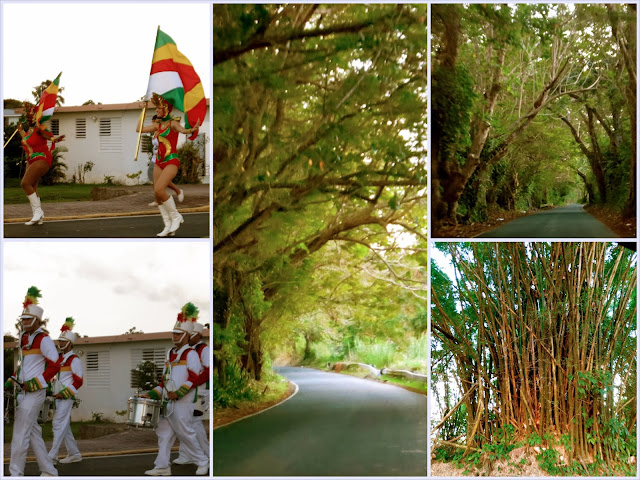 Posted by Tina Montgomery at 1:10 PM